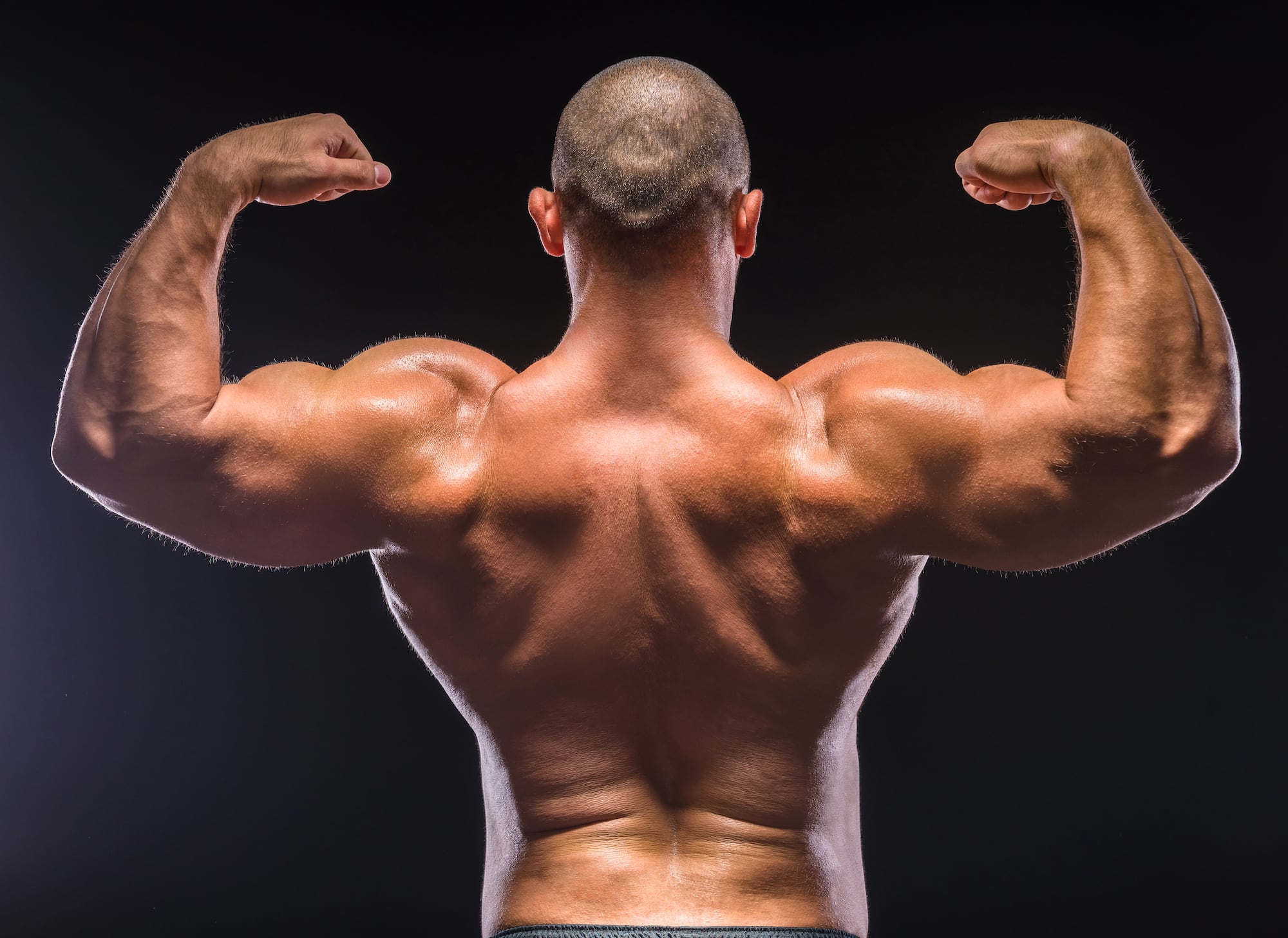 What is a good wilks score?

What is the Wilks score used for?

The Wilks formula is used to compare lifted weight in powerlifting between lifters of different bodyweight and gender – so you can compare the strength of men and women and lighter and heavier lifters.

Simple calculations based on how many times bodyweight you can lift is not a good indication of the strength of powerlifters, as this does not scale in a linear fashion. It would highly disadvantage the heavier lifter versus the lighter lifter.

Wilks takes the weight lifted and compares it to what elite lifters lift at the same bodyweight – and scores you accordingly.

The formula is based on research and a coefficient calculated by Robert Wilks of Powerlifting Australia and i used in most powerlifting federations around the world. To calculate the Wilks coefficient, you need to use a pretty complicated formula. We have a very easy-to-use version for you here: Wilks Calculator.

Attempts have also been made in the past to incorporate age into the equation as well – a Wilks calculator with age factored in – but it is not something that is officially supported or backed up by the science and research.

Comparison between men and women

So even though the weight of the lifters and the weight they lifted is the same, their Wilks score is very different, because men are statistically stronger than women. What is considered a good score for a woman is not for a man, for biological reasons.

…So what IS a good wilks score then?

It is going to be slightly subjective, but these are pretty ratings, based on looking at a large amount of data and talking to experts.

What is the best Wilks score ever achieved?

If we limit our search for the best Wilks score to only raw lifting in doping-tested powerlifting federations, the top three as of October 2019 is held by Ray Williams, Jesse Norris and Sergey Fedosienko and an honorable mention to Larry Wheels max lifts.

Ray Williams aka. “Ray Ray”, competing for USA in the International Powerlifting Federation, is by most experts considered the greatest of all time in raw, doping tested powerlifting. Based off elite powerlifting standards this man is crazy strong in his lbs. to Kg powerlifting chart.

Since he came onto the powerlifting scene, he has been in a league of his own, absolutely dominating.

Jesse Norris of USA, competing for the USA in the International Powerlifting Federation best ever performance to date earned him the second spot in this list.

Sergey Fedosienko of Russia, competing in the International Powerlifting Federation has been at the top of the IPF for more than a decade in raw as well as equipped powerlifting.

You should now go and play with the numbers and calculate your wilks score – current and your ambition!

What would it take you to reach elite level (500+ wilks) at your current body weight?

What's My Score?
← Return To Blog