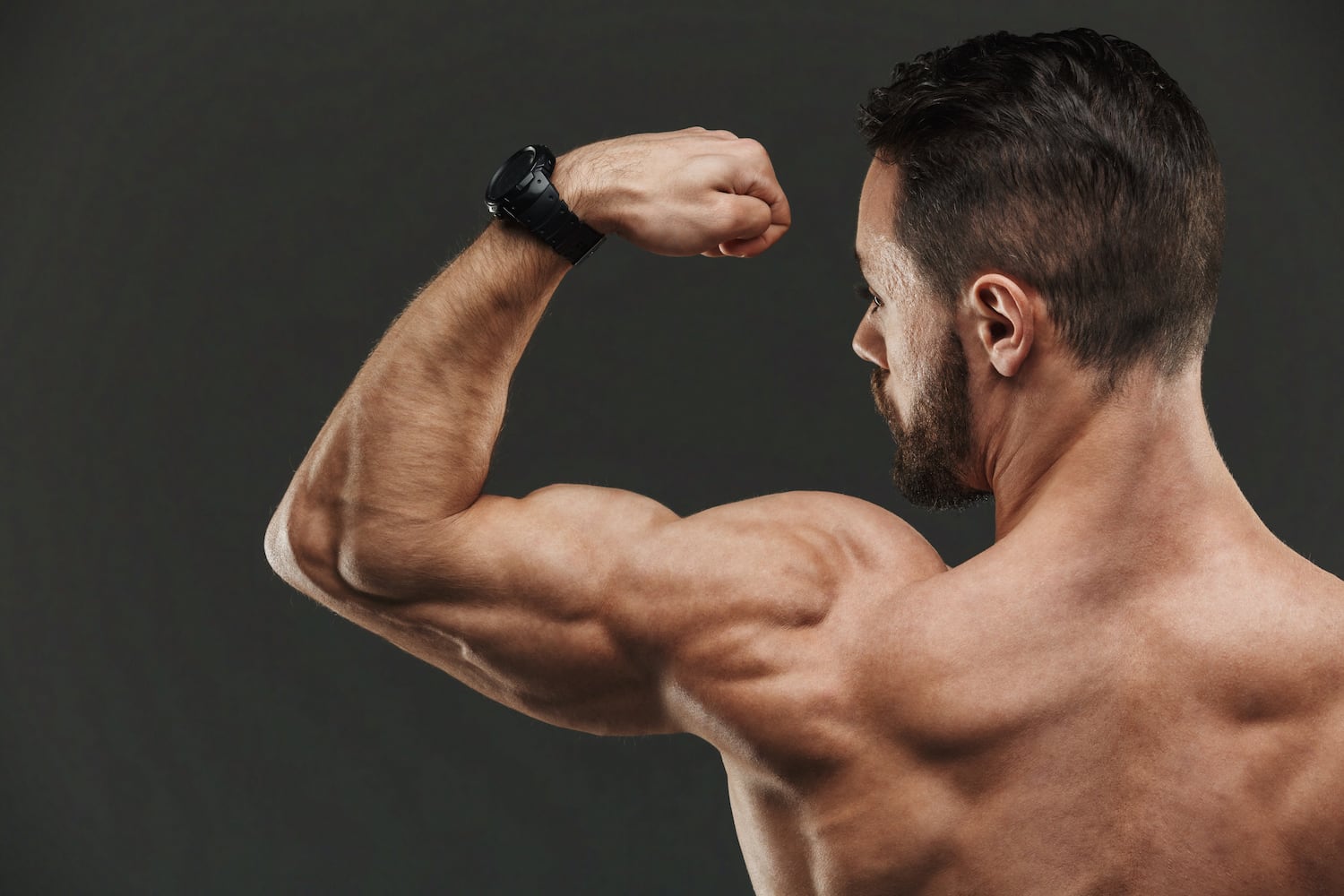 Calculate Your Wilks Score in Pounds. Just how many wilks points are you scoring?

If you’ve ever wondered even once how you can compute your Wilks score to pounds, then you’ve absolutely come to the right place.

Getting the complete picture on Wilks points

So how knowledgeable are you about the “Wilks Coefficient”? Well, for starters, a Wilks point score is basically the score a powerlifter receives in a designated point system that factors in the total weight lifted versus the corresponding body weight.

It is generally a formula used to determine the most impressive performance among various body weight categories and bestows the distinction of “best lifter” to the individual who manages to come up with the highest resulting figure in the process. While the powerlifter’s body weight and the total weight lifted are used to compute the scores for both male and female players, different coefficient tables are utilized between the two gender classes.

When it comes to all International Powerlifting Federation (IPF) competitions across the globe, the Wilks Coefficient plays a significant role in measuring the strength of a powerlifter against other powerlifters no matter what gender or weight class they belong in. However, there’s only one catch: Wilks points are only calculated in kilograms and it has been that way for almost 20 years.

So what’s the best way to compute Wilks points in pounds, you ask? Easy. You just have to convert the individual body weight in pounds to kilograms before figuring the total Wilks score. You can easily calculate the said figure by finding your bodyweight number from the list of figures indicated on the Wilks Coefficient table.

The significance of the Wilks formula in today’s powerlifting scene

The Wilks Coefficient is so innovative in determining the best lifter or lift of powerlifters of different body weights that it has earned the merit of becoming the sport’s standard scoring system for almost two decades. The Wilks formula is so accurate that it can even measure all the way up to quarter-pounds and does away with all the unwanted “guess-timates,” which could ruin the whole scoring process in an instant.

What's My Score?
← Return To Blog